I founded Drop Bass Not Bombs in November 2017 in the Netherlands. Born and raised in the New York area, ever since childhood I have had two passions, electronic music and human rights. After years of trying to find a way to combine the two, Drop Bass Not Bombs was formed. My passion for human rights began at a young age however it truly manifested during my time in college at American University in Washington DC.

At American University, I was selected to travel to Colombia on an Alternative Spring Break to help build humanitarian zones for displaced families. It was in Colombia where I saw first hand the power of individuals working together for a common human rights goal. Additionally,  I was a member of Alpha Phi Omega, the co-ed community service fraternity where I worked on various service projects both at the university and in the surrounding community.

My passion for human rights led me to law school at the American University Washington College of Law where I focused on international human rights law and international criminal law. During my time in law school, I worked as a research associate at the Academy of Human Rights and Humanitarian Law, served as a student attorney in in the Iraqi Refugee Assistance Project, and in the International Human Rights Law Clinic. It was also in law school when I studied abroad in the Netherlands, visited the country for the first time, and decided I wanted to move there.

In Washington DC, I not only pursued my passion for human rights but also for electronic music. In college, I first worked as a club promoter for a local organization that organized club night events. In 2014 I became the promotions manager and one of the organizers of East Coast Hard Dance, a promotions company that organizes hard dance events in Baltimore, Philadelphia, and New York. In this capacity, I created and managed a team of forty promoters, handled artist outreach and hospitality, and was in charge of merchandise and ticket sales. In 2015, East Coast Hard Dance teamed up with two other promotional companies in the area to create a party series called Audio Havok for which I also ran promotions and ticket sales.

Having listened to electronic music since childhood when I moved to Washington DC for college I was finally able to attend my first rave and it changed my life. Long gone were the days of listening to Aqua, Scooter, and the Vengaboys in my parent’s basement from my karaoke machine with my strobe light from Party City.  Finally I was able to experience the real deal. It was then I discovered an amazing community of passionate open-minded people who lived under a common mantra, PLUR (Peace, Love, Unity, and Respect). The idea of Drop Bass Not Bombs was not one of those light bulb moments but rather an idea that came to be after years of living within two spheres, the rave scene and the human rights world. Going forward, now that dream is becoming a reality first in the Netherlands and soon the world. 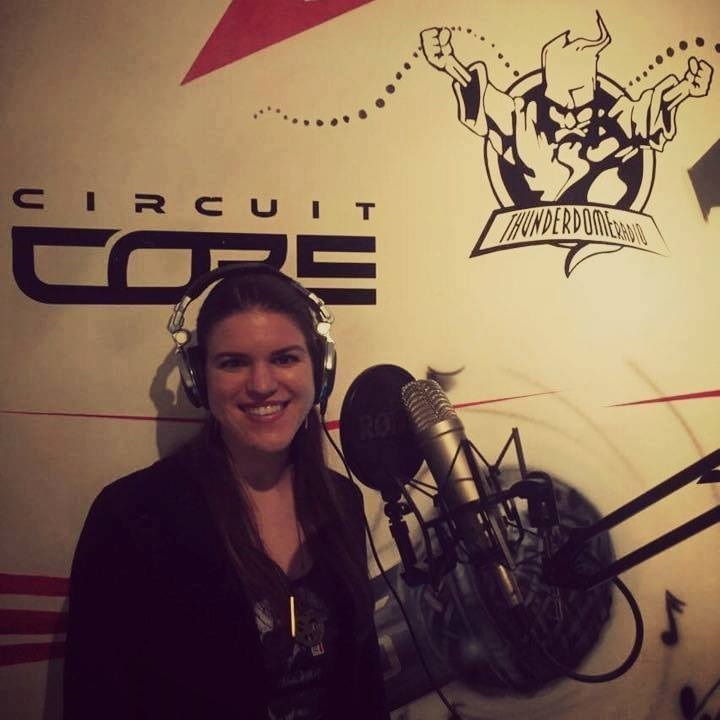